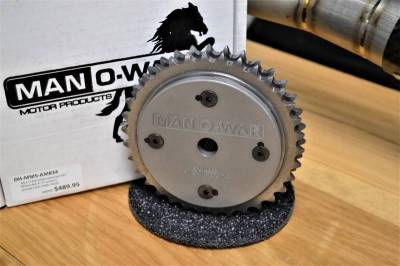 Through extensive model design & testing, the Man O-War Motorsprocket is engineered for longevity compared to OEM compensating sprockets without sacrificing rider comfort.  This patented system puts an emphasis on rider comfort compared to the noise and harsh feeling under loads associated with 1 piece solid motor sprockets.

These premium features including the ability to rebuild & service the unit in place versus expensive compensators that need to be replaced as an entire unit. The Man O-War  will be the last motorsprocket you will need to buy for your Harley-Davidson. 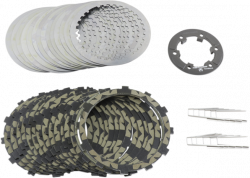 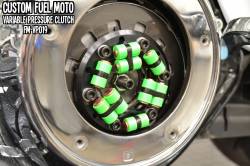 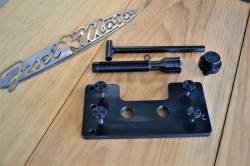 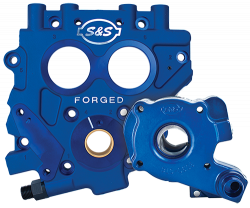 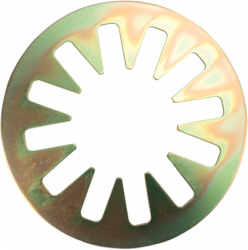 Manufacturers occasionally suggest that products be advertised at their suggested retail price. Because our price on this item is lower than the manufacturer's "minimum advertised price", the manufacturer does not allow us to show you our price until you place the item in your shopping cart.

Please note that this does not require you to purchase the product. You can easily remove it from your shopping cart if you decide not to buy it. We realize that this is an inconvenience and are regularly working with manufactures on how their policies impact our customers.